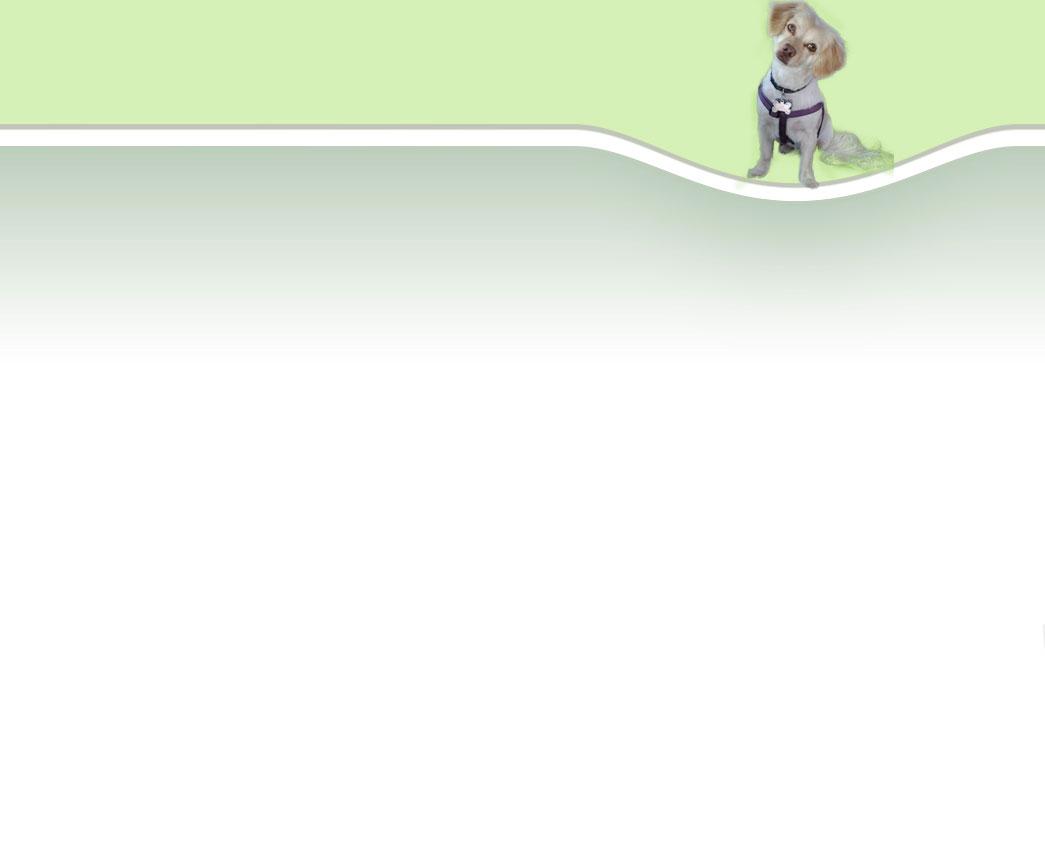 Lola was very scared of everyone including myself, and other dogs.  I use to wrap her up in a blanket just to take her on car rides, as she was so scared of the leash and the outside world. The first time I took her to the park, placed her down on her blanket, all she did was shake.  She would get startled when any other dogs approached her.   I continued bringing her to the park three times a day to get her socialized with other dogs and humans.  I’d ask other dog owners if it was OK to approach their dog then I’d pick Lola up and bring her nose to nose with other dogs, especially the bigger ones.  It took me several months to gain her trust and she allowing me to walk her on a leash.  However, I am very pleased to say after much needed love, patience and compassion, Lola is now a very happy dog.

I am proud of how far she has come.  She is such a different dog from the withdrawn, lifeless one I brought home.  When I talk to her she moves her little head from one side to another trying to understand what I’m telling her and she looks at me with so much affection.

Lola is very energetic; I am amazed for being so small, that she could run with such speed.  There are not many dogs that could out run her; you would think that she is part Cheetah.

She gets so excited when she sees her friends at the park.  It is such a beautiful site to see all of them run up to each other as if they haven’t seen one another for days. Lola loves to walk, run and play with her friends every day, and she enjoys meeting new doggies.

Lola is very loving; she usually jumps up on the sofa and snuggles up close to me at night.  When it’s time to go to bed, I tell her “Lola, let’s go bed”.  She immediately jumps off the sofa and runs into the bedroom, and gets in her bed.  I tuck her in with her favorite blanket and she loves it.

My little girl brings me so much joy!